He has served as an exercise physiologist and wellness consultant for Exxon Corporation’s Physical Fitness Laboratory, the Cardio Fitness Centers and Cornell University’s Medical School in Manhattan, New York.

Previously, Dr. Mejerson served as Commanding Officer of the Israeli Defense Forces Combat Fitness Unit (Paratroopers Division) and subsequently as Director of the Physical Fitness Division of the Israeli Diplomatic and Commercial missions in North and Central America, including El Al Airlines and the Diplomatic Service Security Forces.

Dr. Mejerson holds a Ph.D. degree in Health Science and Exercise Physiology. He is a certified Track and Field coach, Volleyball coach, Physical Conditioning coach and is an expert in martial arts and firearms. 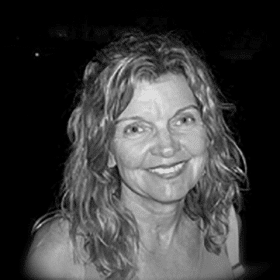 Dr. Patricia Donnelly works with elite and recreational athletes. She is listed among Golf Digest’s prestigious compilation of mental experts. She has worked with and given seminars to such diverse organizations as the United States Tennis Association and the PGA of America. Dr. Donnelly’s mental-training programs are customized to achieve maximum results through such techniques as goal-setting, visualization, self-talk, thought stoppage, self-monitoring, coping and mastery skills, and achievement motivation. Athletes learn to master self-enhancing techniques to become confident, focused and in control. 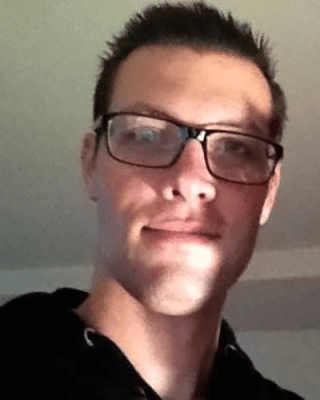 Jason recently relocated to Westport, CT, accepting positions as both a new trainer with Physical Intelligence, as well as the School Psychologist at Bassick High School in Bridgeport.

Jason is a believer in life-long education, as well as the pursuit of mental and physical health & fitness.

Last year, for the 2012 National World Series Champion, Albany Athletics, Jason received the first Triple Crown in over 50 years (led the league in Home Runs, Batting Average and Runs Batted In) as well as his second consecutive League Most Valuable Player award. The teams accomplishments earned them a place in Cooperstown, NY Baseball Hall of Fame. Prior to his amateur-professional career, Jason attended the University of Albany, a Division I baseball program, and was the starting catcher for three years. In Albany, Jason has been coaching individual players as well as baseball teams. Jason brings to Physical Intelligence his expertise in physical/mental conditioning as well as his outstanding Baseball/Softball player development skills.

Scroll back to top